We support artists from all corners of the music industry to find success in today’s digital and interconnected market.

Getting Radio Play: Differences Between Digital and Traditional Radio 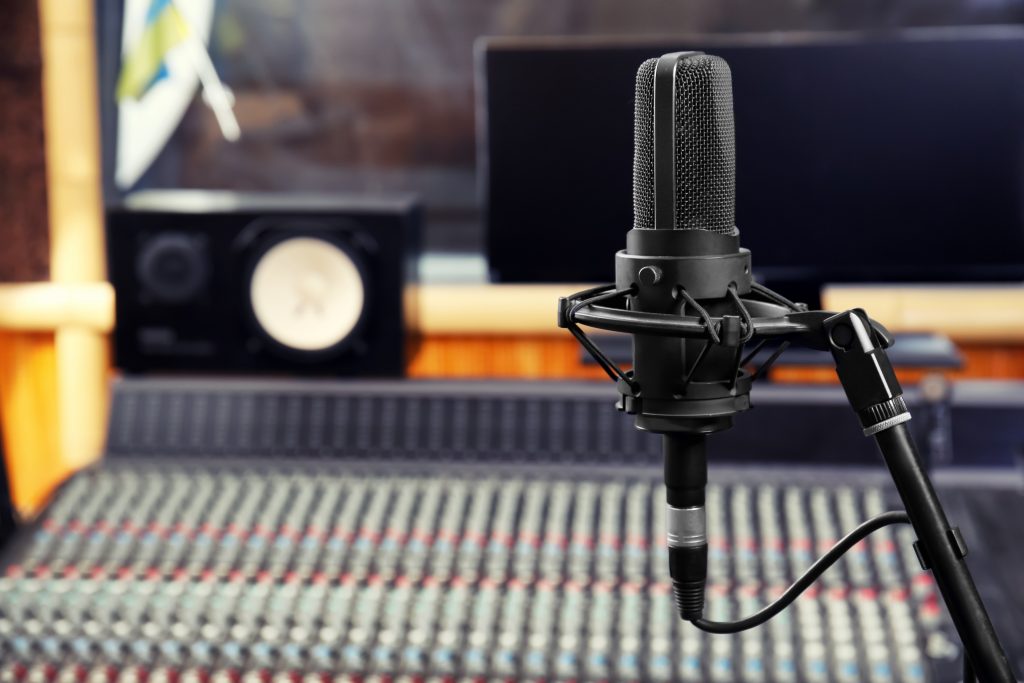 As the music industry continues to evolve, so does the way that artists promote their music. In the past, traditional radio was the primary way that artists got their music out to the masses. But with the advent of digital radio, there are now more options than ever for promoting your music.

So how do you get radio play? The most important thing is to have good music that people will want to listen to. You also need to submit your music to radio stations and promoters and then promote your music through social media and other channels. However, it is important to consider which method – digital or traditional radio – is more beneficial for you and your music.

A brief overview of the key differences between the two is outlined below, as well as the reasons why you should consider both methods when promoting your music.

An antenna is used in traditional radio, and it can only cover a certain area. Major stations, such as those in Athens, will often establish smaller rebroadcast stations in regions that are not covered by their major signal. On the other hand, the broadcasting range of smaller local stations is restricted to a smaller area around the transmitter (Studio FM1 105.4 for example).

Internet radio, on the other hand, does not necessitate the use of transmitters. It is merely a page that contains the streamer button, the program, and a variety of other informational nuggets about the station. It doesn’t matter if it’s a little local station or a massive network; thanks to Internet radio, even the people living within the International Space Station can tune in to terrestrial radiophonic broadcasts.

2. Digital Radio Provides On-Screen Information, While Traditional Radios Do Not

With traditional radio, a radio DJ talks to people over the airwaves. They may play music and give information about what is playing or has been played. With digital radio, people can still listen to their favorite songs and get information about the artists and albums from a screen on a player. Digital radios are also interactive which means that listeners can call, text, or email to comment on what they’re hearing.

The difference between digital and traditional radio is that digital radio is more focused on cleaner sound. An FM transmitter’s bitrate can go up to 128kbps, while AM has only around 38kbps. As a result, it’s easier for the listener to understand what the speaker is saying in an FM broadcast which leads to higher audio quality and gets your target audience interested.

b. The ability to pause and rewind live radio

Digital Radio offers more control for listeners and advertisers. Radio has been about playing a set of songs in a certain order, digital radio does away with that. Listeners can now play the kind of song they want, when they want it, and skip the ones they don’t. Digital radio also lets listeners pause, rewind or fast-forward live radio using their internet connection.

Digital radios give advertisers more control over how they reach their target audience while traditional radios have to rely on getting played on airwaves.

c. Quicker tuning by searching for stations rather than certain frequencies

The digital radio is a very powerful tool to listen to music because it is more flexible. Digital radio saves up a lot of time for listeners who like to change stations quickly. You can just search for the stations you want and then tune in to them, whereas on traditional radios, you have to find the frequencies yourself.

Which One Is Right for You?

Digital radio is already becoming the norm in the mainstream. Eventually, you may as well switch to digital yourself. Many of the most popular radio stations are already broadcasting their programs in both analog and digital formats.

Both digital and traditional radio can be great tools for promoting your music. So consider using both when promoting your latest album or single.Sonorous Recordings is a record label specializing in the marketing and distribution of music. We are the premier music marketing agency and can help your business create a distinctive brand identity with dynamic, audience-targeted music ads. Contact us today iff you’re looking for an advertising agency to help you grow your company.

Why You Should Use Press Releases To Make Music Announcements
June 23, 2022
The Importance Of Social Media And Actively Promoting Your Music
June 23, 2022
Getting Radio Play: Differences Between Digital and Traditional Radio
June 23, 2022

100% privacy guaranteed. Your personal details will not be shared with a third party.

If you are unable to find what you are looking for, please do not hesitate to contact us.