We support artists from all corners of the music industry to find success in today’s digital and interconnected market.

Why You Should Use Press Releases To Make Music Announcements 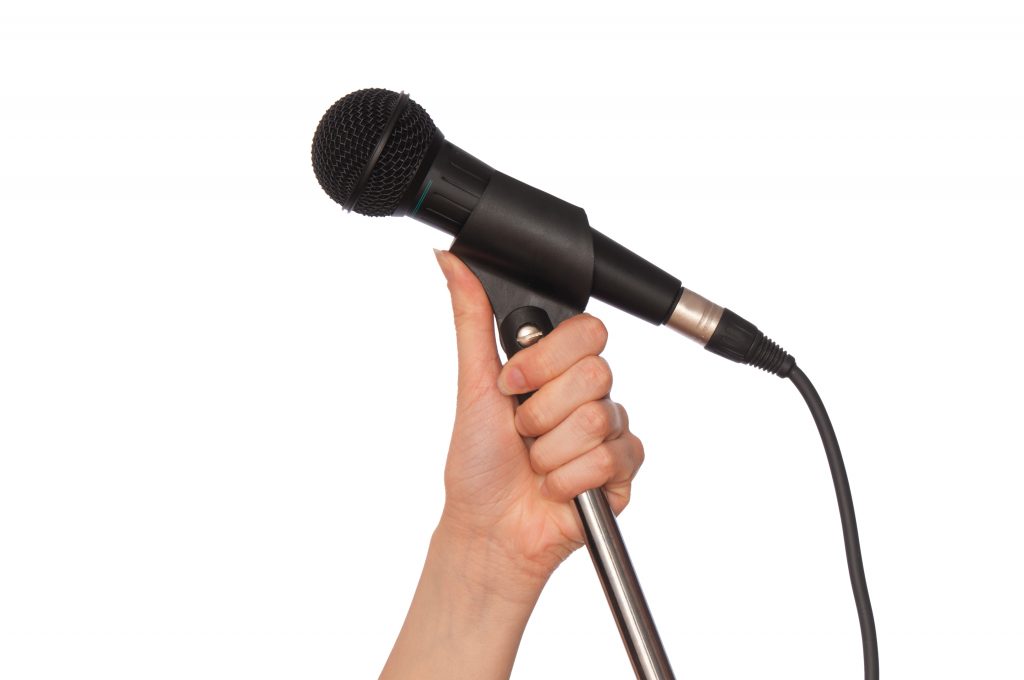 A press release is a formal way to announce something to the media. They are typically written in a formal tone and go to music sites and public news sites that they can choose to share with their audiences. This can be a great way to get some free publicity for your music.

Of course, writing a press release is not as simple as just sharing your news. There is a certain format and style that you need to follow. In this article, we’ll give you a quick overview of what a press release is and how we can help you.

What Is a Press Release?

A press release is a formal announcement that is sent to the media. It is typically used to announce something newsworthy, such as a new album, tour, or award. Press releases are usually written in a formal, third-person style.

Press releases should be clear and concise. They should not be more than one page long and should only include the most important information. The goal of a press release is to pique the interest of the reader so that they will want to learn more about your news.

Why Do You Need a Press Release?

Press releases can announce the release of your music

A press release is a tool that can be used to generate buzz and awareness for your new music release. By sending a press release to media outlets, you can get your music in front of a wider audience and generate interest in your new release.

They announce it publicly, not privately

If an artist were to simply announce their news privately, only a small number of people would hear about it. But by sending a press release to media outlets, they can reach a much larger audience. In addition, press releases lend an air of legitimacy to an announcement. They make it seem more official and official announcements are more likely to be covered by the media.

How We Can Help With Your Press Release

The digital age has changed the face of the music industry, and we are proud to be at the forefront of this industry. As one of the digital music distributors, we are committed to helping our artists succeed in the ever-changing music industry.

We offer a variety of services to our clients, including press release music announcements, global digital distribution, marketing, and sync licensing. We have a team of experts who are familiar with the ever-changing landscape of the music industry and can help you maximize your revenue and reach in today’s digital world.
If you are looking for a partner to help you navigate the music industry, contact us today. We are committed to helping our artists succeed and will work diligently to ensure that your press release music announcements are a success.

Why You Should Use Press Releases To Make Music Announcements
June 23, 2022
The Importance Of Social Media And Actively Promoting Your Music
June 23, 2022
Getting Radio Play: Differences Between Digital and Traditional Radio
June 23, 2022

100% privacy guaranteed. Your personal details will not be shared with a third party.

If you are unable to find what you are looking for, please do not hesitate to contact us.